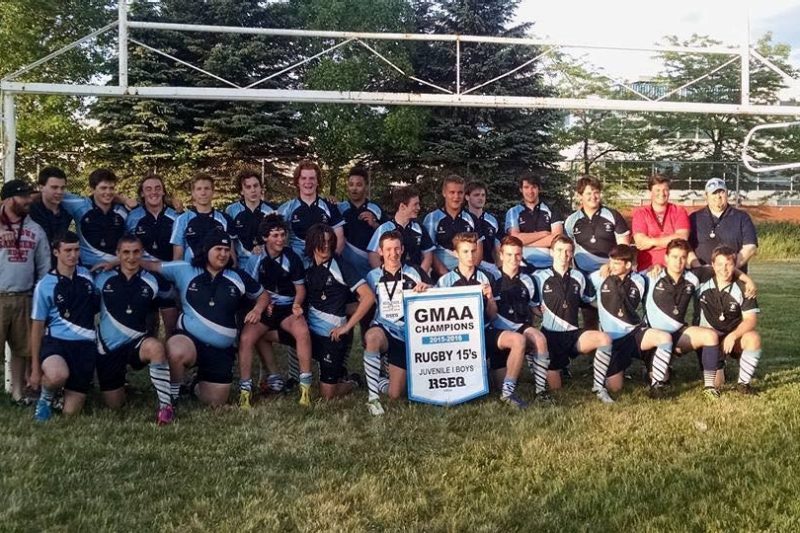 CVR won the GMAA Juvenile Rugby Championships this year, while more than 80 youth between
​the ages of 6 and 18 participated in the Ormstown Saracens Rugby Program.
©TC Média Gracieuseté 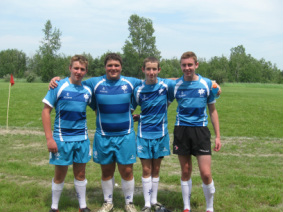 4 boys from CVR were recently selected to be on the U16 Quebec rugby team. They are going to Vancouver next week from August 3rd to the 12th to play. The athletes include Brody Vaincourt, Marco Caza, Dylan Lambertson and Thomas Burton. Congratulations boys!